The Evolution of Lincoln Formal Dresses 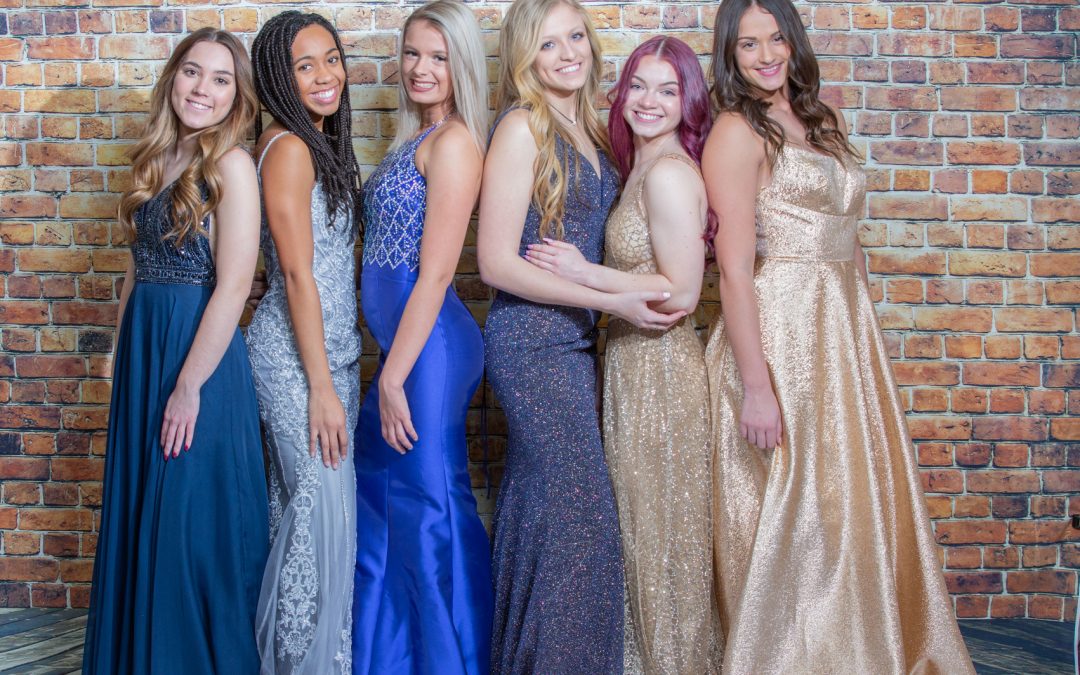 What is now known as Lincoln Formal Dress Boutique is the result of an evolution.

My business started as Lincoln Formal Rental by Lori. My initial intention was to rent dresses only. I started in my basement just before last year’s high school Homecoming season. I rented several dresses out of my basement then was told by the city I needed to run the business from a retail store.

I spent a few weeks checking around at retail spaces and settled on one at Gateway Mall. It was my first experience running a retail business in a retail setting. It was here that I decided not just to rent, but to sell as well. I changed the name of the store to Lincoln Formal Rental & Sales.

It was great have full reign over how to set up the store and display my dresses. I changed the display several times until I was found one that suited me.

I opened the retail store around Thanksgiving of 2019. Business started slow but continued to pick up. By February, business was in full swing. It was prom season and lots of people came to the store to shop for prom.

Most of my customers rented but several decided to buy their dresses. It was a lot of fun watching the decision-making process of choosy prom shoppers. It was great when they found the dress they wanted and were thrilled with it. I loved being able to help these girls find their dresses and in most cases, save a lot of money.

The first two weeks of March were particularly busy. Proms were coming up and more and more girls were anxious to find their right dresses. I sold and rented several dresses during this time.

Also during this time, news of the Corona Virus because more and more widespread. Initially I gave it little attention. In time, however, it became apparent that this virus was going to change everything.

My worst fear was that proms were going to be cancelled and girls couldn’t wear the dresses they selected. One customer, who just happened to be my last customer at the store, had picked out a dress but held off renting it until later in the week. The word was that schools might be closed, and as a result, proms cancelled.

This customer never came back for the dress. It was during that week that schools were closed and proms cancelled. My fear had been realized.

Realizing that I wouldn’t have any more customers for awhile, I closed Lincoln Formal Rental & Sales in mid-March. I didn’t know what the future held. My lease was expiring in May and I had intended on renewing it, but now I wasn’t sure.

I walked out in mid-March and basically didn’t return till May. I realized that there would be no events any time soon and no need for the product I was selling. I decided to close the store permanently. It was sad in that the full potential of this store would not be realized.

However during this time I decided to re-invent my business yet again. I closed the store with the excitement that I had a new plan.

The website you see today is the new plan. My business is online with a great new e-commerce website. However, it’s different from other e-commerce businesses in that it’s a blend of e-commerce and in-person sales.

In a nutshell, my customers will be able to buy dresses online and pick out rental dresses. Then they will have the opportunity to try on their selections before deciding on which rental they want.