Here is my story. I am excited to get to know you too! 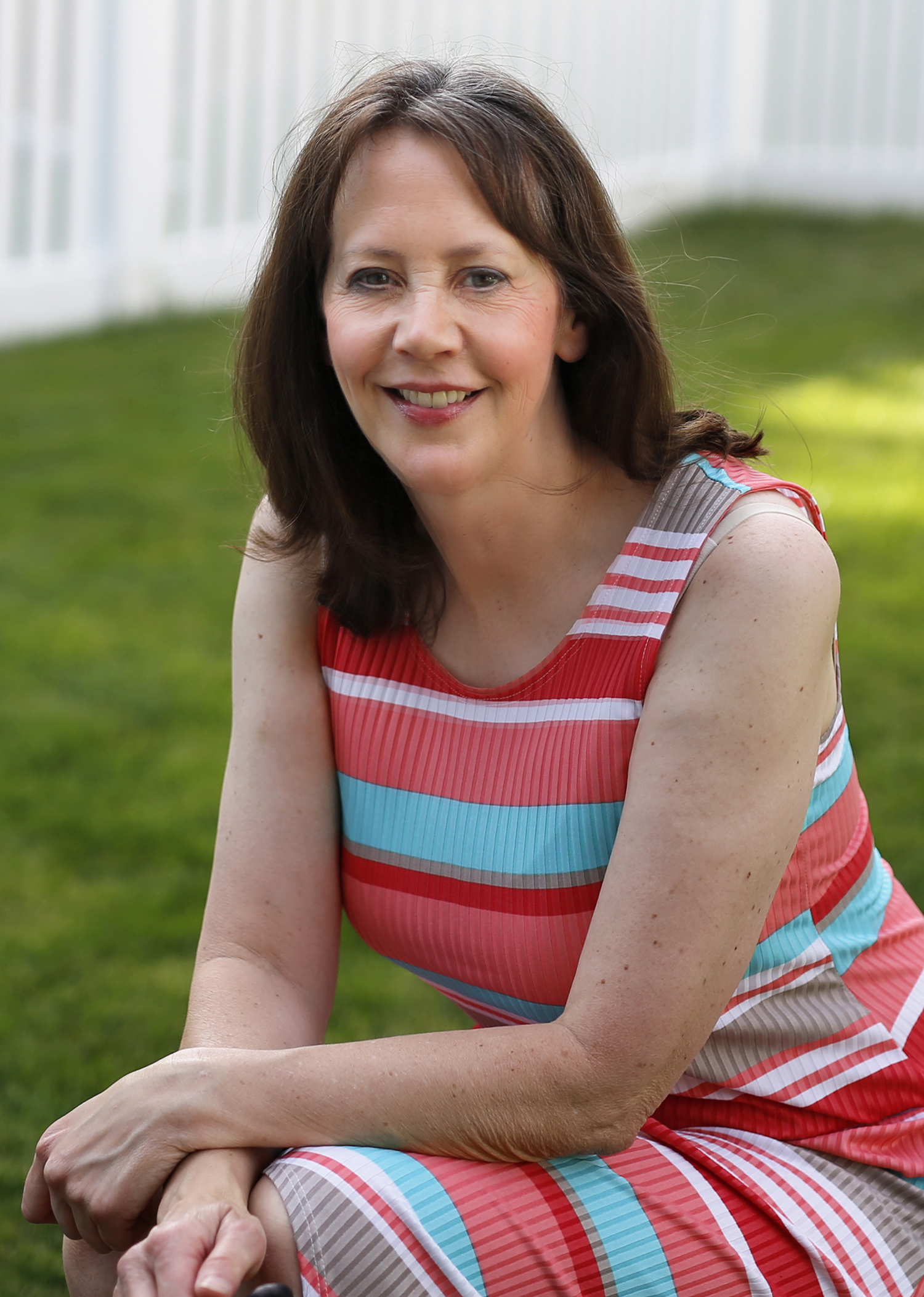 Running a formal dress business was not something I planned to do, and it was a rather spontaneous plan to start the business. Here is my story…

My name is Lori Black and I am from Lincoln, Neb. Several years ago I realized I had an entrepreneurial spirit. I was getting a little tired of the typical 8 to 5 job and felt a longing to have my own business and be my own boss.

I am a former journalist who worked as a reporter and editor for newspapers and an international wire service. I earned money as a freelance writer. I once owned a speed dating company. I once sold houses. I am a professional photographer who does wedding and portrait photography.

You might be wondering how and why I started in the formal dress business. As I said earlier, it wasn’t really planned. A friend of mine had a dress rental business in a rural area several miles from Lincoln. She and her husband moved away, leaving a void in the Lincoln area for women and girls looking for formal dresses. Several days later, it hit me that I could be the one to fill this void. It truly was a sudden epiphany. I contacted my friend and she agreed to sell me some of her dresses. From there I started collecting formal dresses. People began donating dresses to me. I bought most of them from designer dress wholesalers.

I started the business in my basement and after a few months moved to a retail store. Unfortunately the store needed to be closed due to Covid 19. I later decided to reopen the business, which now is at 6900 O Street in Lincoln.

Fun fact about me is that I am married to Tony, a schoolteacher. I have no children of my own but consider myself a pet parent to our two small dogs and two cats.